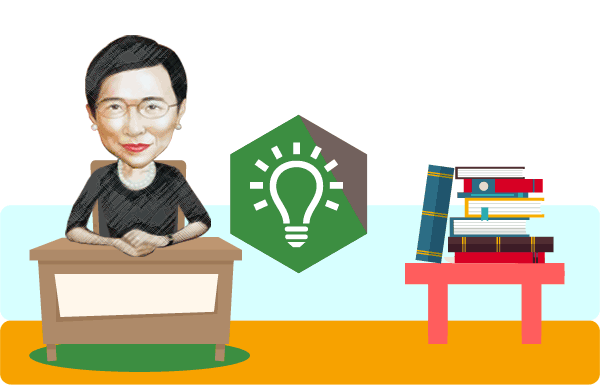 The CEO of the Estate Agents Authority shares some important tips on property transactions with consumers.

To improve the estate agent behaviours at sales sites, show flats of first-hand residential properties and their vicinities, the Estate Agents Authority (“EAA”) has reached an agreement with 32 developers and issued a Charter on the sale of first-hand residential properties (“the Charter”) last month. Participating developers pledged to provide consumers with a desirable sales environment and we have since seen much improvement in the estate agents’ conduct at the first-sale sites.

The Charter sent a strong message to the public and the estate agency trade that neither the EAA nor the participating developers would allow any unlicensed employees of estate agency companies to participate in any promotional or sales activities near the sales sites. Licensed estate agents’ unruly behaviours while promoting first-hand residential properties are also unacceptable. According to the Charter, participating developers will strongly condemn any unruly, impolite, harassing, improper or violent behaviours and will take strong punitive actions against any estate agency companies involved and their concerned employees, such as imposing fines on the companies and/or suspending them and/or their employees from conducting sales activities at sales sites.

I truly appreciate the support of participating developers in joining forces with us to improve the order at the first-sale sites. In addition to the Charter, the EAA has also taken a series of actions, including stepping up inspections at sales sites. According to the current policy, once a licensee is found to have committed an offence involving violence in his/her line of work, the offender’s licence will be revoked and his/her application for a new licence will be denied for at least three years. The EAA is now studying to extend the three-year period. Its decision, after being approved by the relevant committee, will be announced in due course.

In the trade liaison meeting held earlier, we have reminded the trade representatives again that estate agency companies should establish a proper system to effectively manage the conduct of their front-line staff and maintain a good order at first-sale sites. A new practice circular about estate agency companies and management exerting better control to keep order at first-sale sites will also be issued later this year.

Although competition in the industry is fierce, there is no excuse for unruly behaviours. The EAA is determined to continue working with different stakeholders to promote professionalism and civility in the industry in order to provide a desirable sales environment for consumers.